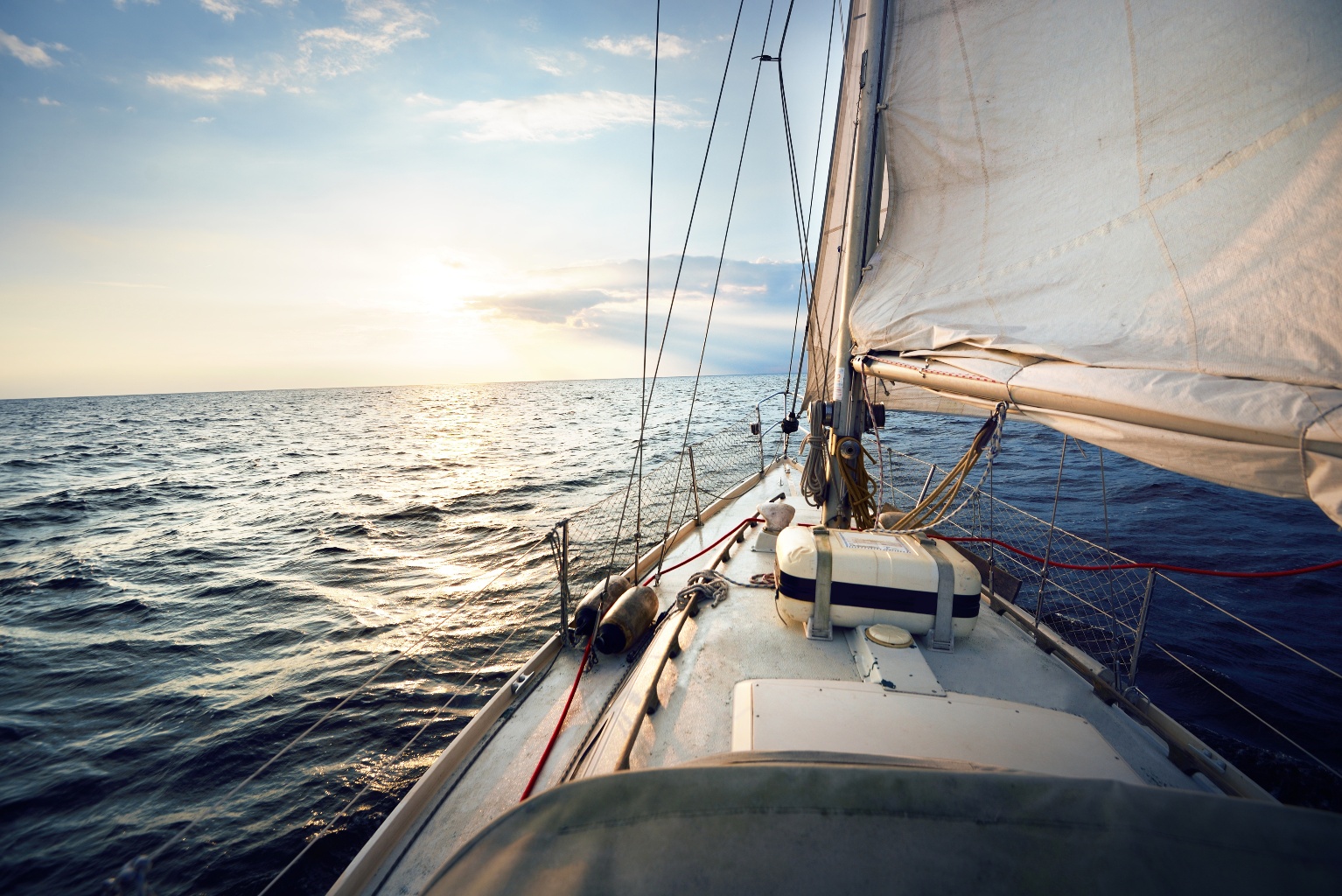 Exhibition of yachts and boats, luxury opens the summer season in Sochi

From 29 April to 7 may 2017 in the waters of Sochi Sochi Grand Marina will be an important event in the world of yachting – the exhibition of yachts and boats 2017 Sochi Yacht Show (SYS 2017).

The story of this exhibition began in 2004. Exactly 13 years ago organized the first exhibition of yachts on water BIBS (Burevestnik International Boat Show). A distinctive feature of this event was its entirely of Russian origin, and, according to tradition, it opened the summer yachting season in Russia. The exhibition became a starting point in the development of the industry of yachting and powerboat and gave impetus to the further development of this direction. Collecting in one area, the world's largest manufacturers of boats and yachts, the boat show in Moscow the waters took pride of place in the annual calendar of the international yachting activities.

Sochi – the main resort city of Russia and capital of the Russian South. This is a major financial and cultural center, which is rapidly developing in recent decades. The winter Olympics in 2014, presented Sochi as a resort of world level, becoming a great venue for sporting events for tourists from many countries. The Russian stage of the Formula 1 has added momentum to the post-Olympic development of the city. "Royal race" c a high level the infrastructure of the Olympic Sochi are attracting a large number of fans speed from around the world and ensure the flow of tourists even after the end of the winter holiday season.

After such a landmark for the region and the city event was made the decision to postpone the exhibition from the Moscow area in Sochi. It was here, on the Black sea, there is the possibility of year-round navigation, it is an inland sea basin of the Atlantic ocean; the Bosphorus Strait connects the sea of Marmara then through the Dardanelles (often called the black sea Straits) – from Aegean and Mediterranean seas. The venue was Sochi Grand Marina. It is important to note that in March 2016 in Sochi awarded the winners of the III Annual National Award in the field of sports and healthy lifestyle "Sport Russia", where in the nomination "the Best project of the development of yachting in the Russian Federation" won the yacht port of Sochi Grand Marina.

After receiving a new milestone in the history of the development of the yacht industry – Sochi Yacht Show brings together the brightest representatives of Russian and foreign yachting destinations and fans of rest on water. Among the exhibitors – the largest yacht companies, shipyards, dealers, brokerage, Charter company. In addition to the main yachting destinations in the exhibition is also attended by the representatives of other sectors of the luxury segment: the jewelry company, private banking, automotive brands and real estate – everything that can be interesting to the owner of the yacht.

The organizer of the exhibition Sochi Yacht Show 2017 became an independent Russian Agency My Creative Expo Bureau. Founded in 2012 in Moscow, the company provides a full range of services in the field of exhibition consulting, marketing communications and event management. The exhibition organizing Committee Sochi Yacht Show 2017 – it professionals with experience in both domestic and foreign markets, the portfolio team – a lot of successfully implemented business and lifestyle projects.